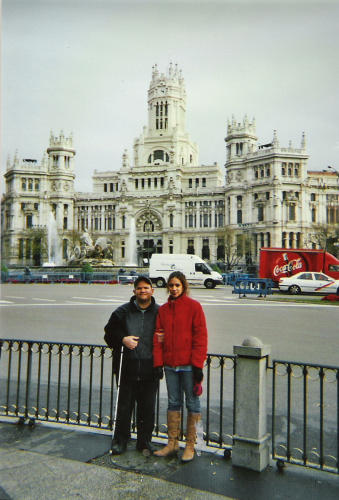 In front of a palace in Madrid with Glensey. December 2007. 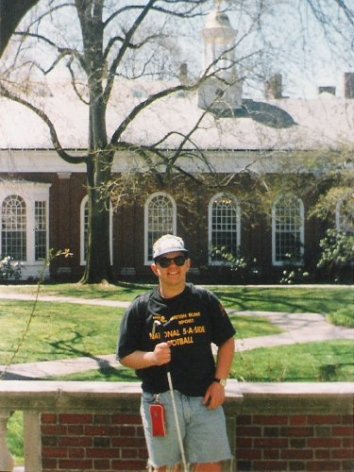 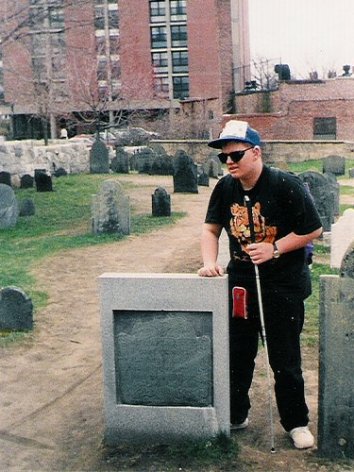 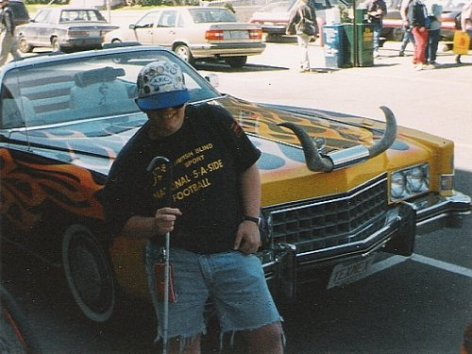 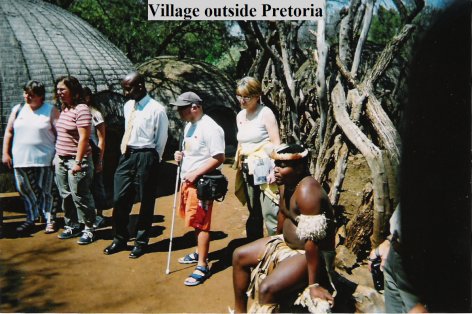 Group of tourists and a local tribal African, in a farm about fifteen miles from Pretoria, South Africa. 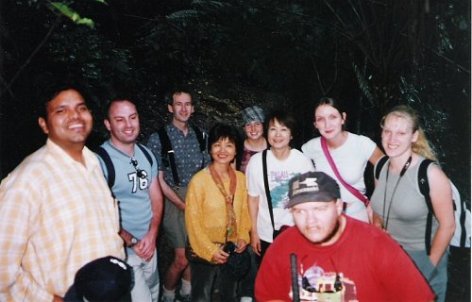 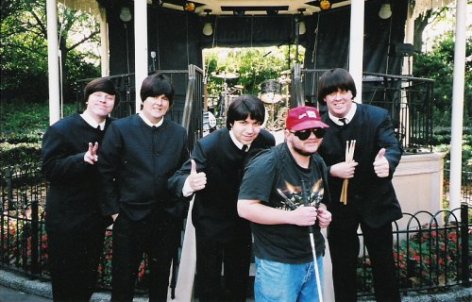 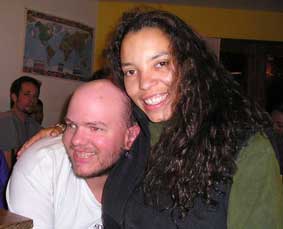