Tony talks about his inspiring solo world adventures for the Ascend Podcast:

Downloadable audio version and more details on the Ascend Podcast website. The podcast is dated 4 February 2019.

Listen to the podcast on the RMWorldTravel website. The podcast is dated 27 October 2018.

24 August 2018. Interview with Tony. Find out more at the AT Banter Podcast website.

There is also an article about Tony on the Radio FM4 website.

Listen to the first part of Tony’s interview with Johnny Bliss, for an English-speaking radio show in Vienna, Austria. It’s brief but good. The interview occurred on 25th January 2018 in the Plumbers Arms Pub, London, England.

Tony was interviewed for the GlobalGaz travel podcast. Listen at this link.

Tony was interviewed by Toby Buckland on Tuesday 12th December 2017.

Tony was interviewed by John Darvall on Monday 21st November 2016.

Listen on the Radio New Zealand website: Our Own Odysseys – Seeing the world his way

Interesting interview with Pete and Nancy Torpey, 19th October 2016 (podcast 1643, Travelling Solo). Eyes On Success is a US based podcast and radio broadcast focusing on issues that mainly concern blind and visually impaired people, but open and welcome to all.

Interview with Steve Collins in Perth, via Skype from Canberra. Tuesday, 11th October 2016. 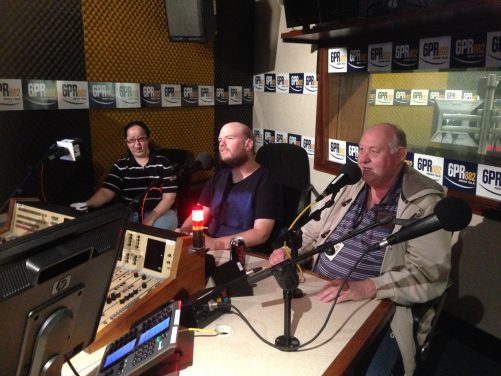 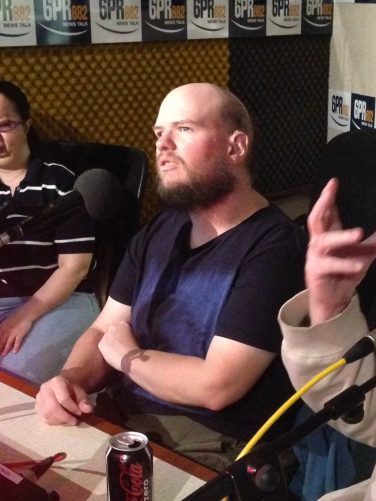 June 2014 episode on the theme of accessible travel. Includes excerpts from Tony’s book.

25-minute interview with Tony. It was recorded for the Eyes On Success radio programme. The show is based in the US and is targeted at visually impaired/blind people. The interview took place in late December 2012 and it was broadcast in May 2013.

Interview for BCFM, an independent community radio station based in Bristol. Tony was interviewed by Anthea Page in Bristol on Monday 28th May 2012.

Tony was interviewed by John Darvall on Monday, 28th May 2012.