Some pictures of me and a lovely girl named Kate from Melbourne, Australia. 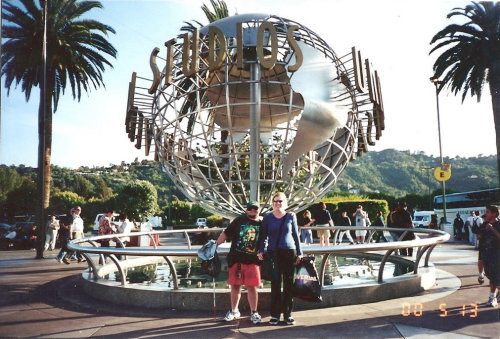 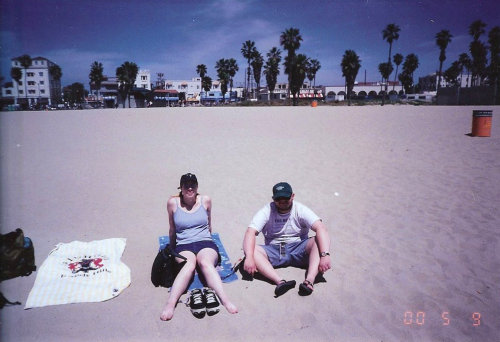 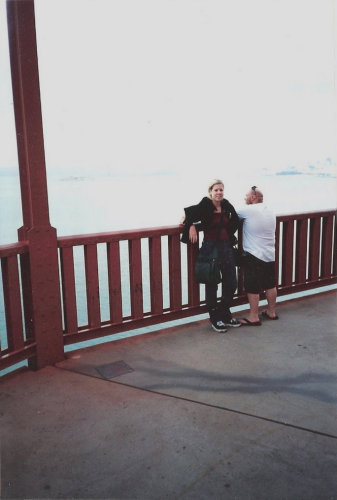 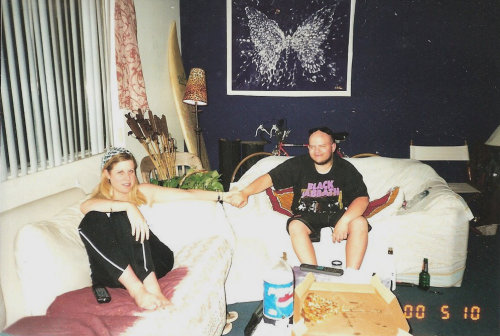 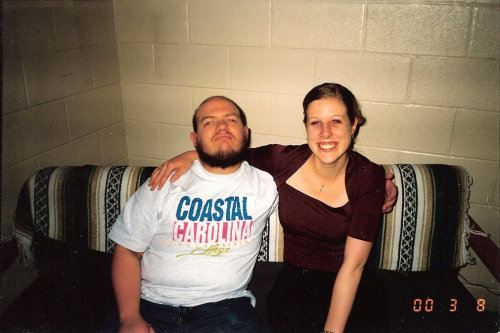 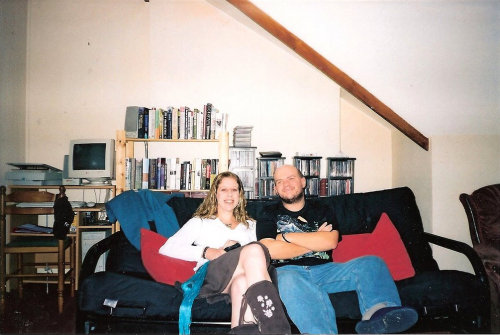 My flat in Birmingham. Between February and May 2005. 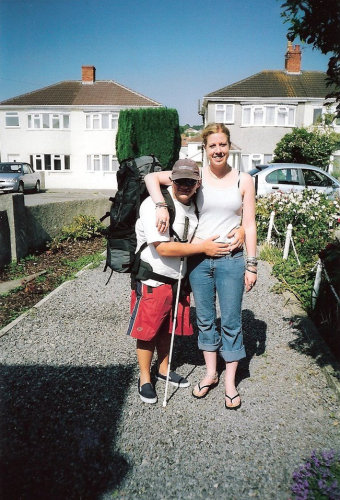 Outside my family’s home in Weston-super-Mare. September 2004.